The History of the Pacific Crest Trail 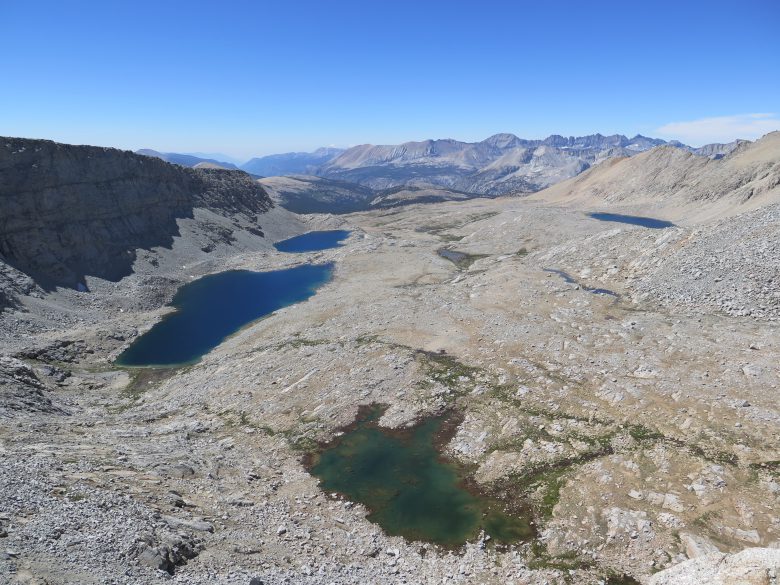 The Birth of the Idea

By most accounts, the idea of a hiking trail extending along the ridge of the Sierra Nevada mountains is attributed to a young boy by the name of Theodore Solomons.

Solomons has oft been quoted saying, “The idea of a crest-parallel trail came to me one day while herding my uncle’s cattle in an immense unfenced alfalfa field near Fresno. It was 1884 and I was 14.”

John Muir himself was already hard at work promoting the establishment of Yosemite as America’s first National Park, a feat which was achieved in 1872.

Muir later established the Sierra Club in 1892 and spent the better part of his life lobbying for the protection of national forests and parks. He was also a major driver behind the development of hiking routes for visitors to experience the beauty that these parks and forests had to offer.

The title of “father of the Pacific Crest Trail,” however, goes to a man named Clinton C. Clarke. The first recorded proposal for a trail through California, Oregon, and Washington dates back to 1926, and Clarke began adamantly promoting the idea in the early 1930s.

“To obtain and defend for the enjoyment of nature lovers the PACIFIC CREST TRAILWAY as a primitive wilderness pathway in an environment of solitude, free from the sights and sounds of a mechanically disturbed Nature.”

Momentum from the conference led to the YMCA’s participation in funding and sponsoring scout relays of the proposed PCT route from 1935 through 1938. The final relay team is said to have reached the Canadian border on August 5, 1938, and the trail officially appeared on a federal government map for the first time the following year.

The Construction of the Trail

The Pacific Crest Trail Conference, which operated under the direction of Clinton C. Clarke for more than 25 years, had members that included the Boy Scouts, YMCA, Sierra Club, Los Angeles County Department of Recreation, California Alpine Club, Mazamas of Portland, Mountaineers of Seattle, Federation of Western Outdoor Clubs, and the Shasta-Cascade Wonderland Associations.

Clarke and other members of the Conference’s executive team, which included renowned photographer Ansel Adams, recruited members of the Civilian Conservation Corps (CCC) to assist in planning and building the remaining trail sections, bridges, and structures. However, events abroad soon had an effect on the long-term feasibility of America’s first north-south hiking highway.

WWII and The Subsequent Years

As war efforts increased and threats at home and abroad grew, America’s attention was rightly focused on other areas. Work on the Pacific Crest Trail was delayed throughout the 1940s and several developments threatened to squash the project entirely.

From 1940 to 1954, more than 500,000 acres of administratively declared wilderness was removed from the wilderness protection system. Some of this acreage, including the Three Sisters Primitive Area, had serious negative effects on the Pacific Crest Trail experience. In fact, Forest Service designation of wilderness grew by just 2 percent from 1939 to 1964, from 14.2 million acres to 14.6 million acres.

Advocates for the development of the trail continued their efforts throughout the 1940s and 50s, however. Clarke and the PCT Conference were instrumental in continued calls to action for setting aside additional wilderness for the lasting enjoyment of the American public.

In August 1948, Clarke wrote to John Sierker, in the Washington Office of the Forest Service Division of Recreation and Lands:

“The almost insurmountable difficulty that the U.S. Forest Service have to face in their programs for wilderness development and protection is understood. The severe impact of political, commercial and financial forces to mechanize the magnificent scenic areas has hindered greatly all plans for wilderness protection … However I am convinced that these hostile forces now understand and appreciate the necessity of preserving all areas of wilderness value left in California, and will now approve and assist in their permanent preservation.”

Unfortunately, Clarke passed in 1957, before he could fully realize the fruits of his advocacy efforts. But there was no shortage of supporters to take up where Clarke left off, and a breakthrough was in sight.

Warren Rogers was one of a new wave of advocates who took up the torch from Clarke and others. This new wave, which includes too many influential names to mention each specifically, witnessed the triumphant passage of the Wilderness Act and the National Trails System Act of 1968. In the same year, the Pacific Crest Trail was also designated as a National Scenic Trail.

A major hurdle had been overcome, and three years later, in 1971, Rogers founded the Pacific Crest Trail Club, which released the first official PCT guidebook was released in 1973.

The work of early advocates to designate wildernesses such as the Kern Wilderness Area south of Kings Canyon National Park, the Columbia Wilderness east and south of Mount Rainer, and the Sierra Nevada Wilderness stretching from Sonoro to Tehachapi Pass cannot be underestimated as a significant driving factor in the eventual completion of the Pacific Crest Trail.

It’s important to recognize the great number of individuals that contributed to the establishment of the Pacific Crest Trail because the list includes so many influential figures, such as President Lyndon B. Johnson, Secretary of the Interior Stewart L. Udall, Catherine Montgomery at the State Normal School in Bellingham, Washington, Co-founder of the American Hiking Society Louise Marshall, and, of course, men like Aldo Leopold and Joseph LeConte.

Developments Over The Last Three Decades

The following year, the PCTA held an official “Golden Spike” ceremony and hired its first paid staff. They PCTA began regular advocacy trips to Washington, D.C. shortly thereafter, but it was another eight years before they were able to hire their first full-time PCT Program Manager.

Today, the PCTA has surpassed 100,000 volunteer hours with the help of the American Investment and Recovery Act and continues to advocate for wilderness preservation and conservation throughout the United States.

At The Backpack Guide, I’m always looking for new trails and wildernesses to explore. And I’m always searching for new knowledge! If you think I missed a vital piece of the PCT’s history, I’d love to hear from you! Also, let me know if you’d like to write your own review of backpacks, survival kits, or trails in your area!

Drop me a line here or find me on social media @thebackpackguide on Instagram and Facebook. Tag me in your photos with your newest pack or from your most recent adventure!

I hope you’ve enjoyed these tips and I’d love to hear your feedback in the comments section below. I’ll be quick to reply to any questions, comments, or concerns you feel like sharing! 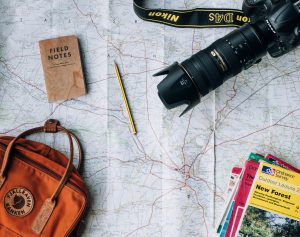 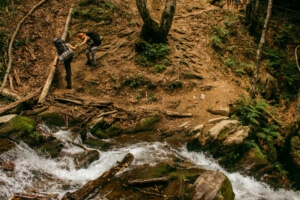 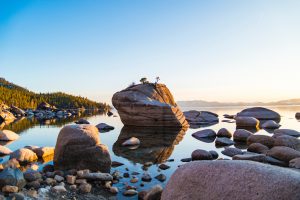